For anyone genuinely interested in comedy and comedians, this is the must-see show of the festival
✶✶✶✶✶ The Scotsman, Edinburgh Festival

It’s comedy without a net, and the comics’ sets are 100% different each time they do the show
Paul Provenza (Aristocrats, Green Room)

Created by Troy Conrad, Set List is the infamous edge-of-your-seat improvised stand-up show many of the world’s very best comedians love to do, including the late and very wonderful Robin Williams, who raved about doing it

Though it might sound impossible and no doubt intimidating, Set List comes out incredibly funny, like a sharp Whose Line Is It Anyway? for stand-up comedy
– Punchline Magazine

Fast and furiously funny, Set List’s unique take on the mixed-bill show sees great comedians thinking on their feet, absolutely at their best and absolutely sh*tting themselves (in a good way) as they don’t know in advance until they learn—at the exact same time as the audience does—what will appear on the Set List flashed up before them. Each comedian is given an original, never-before-seen set list of topics (projected onscreen so the audience can follow along, in real time) and must not only instantly create a, spontaneous and original stand-up set on the spot, but also perform this as if it was their already well-honed existing set. No two comedians think the same and it’s a chance for the audience to peer inside their minds, and observe how they craft their own particular style of comedy right from the moment of creation. One topic—a hundred billion possibilities! No pre-existing material allowed—it’s all improvised.

It is completely urgent and pertinent that any comedy geek see this wonderful cluster-fuck of comedy brilliance.
– Huffington Post

Troy Conrad, who created the show in 2010 based on his solo-improvisation performance style, describes the show as

A fantastic opportunity to be in the moment like never before, bringing out the true potential and voice of each comic.

Audiences see their favourite comics’ as they’ve never seen them before. You can watch the wheels turning as they handle the insane pressure as only the quickest comedy brain can.

“It’s comedy without a net, and the comics’ sets are 100% different each time they do the show,” says Provenza.

Paul Provenza has been a comedian for more than 30 years, leaving him with absolutely no other marketable skills whatsoever. In 1983, he made his first appearance on The Tonight Show with Johnny Carson. By the late 1980s, he appeared on every TV show with a desk and a host; opened for superstars in Las Vegas; and toured clubs, colleges and concerts across America. He wrote, co-produced, and hosted the ground-breaking Ace Award-nominated comedy/talk show Comics Only for Comedy Central; and by 1991, launched a critically-acclaimed stand-up special Incredible Man-Boy for SHOWTIME. He co-starred with Keanu Reeves in Under the Influence for CBS; played a recurring role on The West Wing; co-starred in the SHOWTIME series Beggars and Choosers; guest starred on countless sitcoms and dramas; and played Fleischman’s replacement in the final season of Northern Exposure, enraging the show’s fans who still blame him personally for its demise.

In 2005 Provenza directed The Aristocrats, the infamous behind-the-scenes comedy / documentary about one very dirty joke (co-produced with Penn Jillette). Against all odds it broke records at Sundance and was released to critical acclaim and box office success. Go figure. Other film credits include festival favorite “Fixing Frank” and various indie films nobody has ever seen but are online somewhere between some cat videos and clips of people getting hit in the testicles.

In 2010, he co-authored the book ¡Satiristas!, a collection of Dan Dion’s photographs and conversations with more than 75 comedians and social critics from The Smothers Brothers to George Carlin in his last taped interview. The book spawned “¡Satiristas LIVE!” a comedy collective creating new forms of comedy performance in association with Tim Robbins and The Actors Gang in L.A.

In 2007, Provenza joined forces with Barbara Romen to form Susquehanna Hats Productions, where he executive produced and hosted The Green Room with Paul Provenza for two seasons on Showtime Networks and dubbed by Variety as “a freewheeling forum and utter absence of sacred cows”.

Troy was given his start in comedy when George Lopez asked him to open for him on tour in 2000.  Since then, he served as a writer for The Jay Mohr Roast on NBC and his background as both a comic and improviser led him to training at Second City Los Angeles Conservatory, Improv Olympic West, and Upright Citizen’s Brigade Theatre. Troy has performed at comedy clubs throughout the USA, and dozens of comedy festivals including Montreal, Dublin, Edinburgh, Vancouver, and SF Sketchfest.  His live DVD, “The Comedy Jesus Show,” is available at stores throughout North America, and the film he produced and directed “Runyon: Just Above Sunset” won “Best Picture” award at the Burbank International Film Festival and The Mockfest Film Festival.  A former door-to-door Bible salesman in Kentucky, born in Phoenix and living in Los Angeles, the videos he has produced and/or appeared in, have views in the millions.  Troy is also the executive producer of The David Feldman Show on KPFK Pacifica Radio.

Barbara Romen discovered her love of comedy at 8 years old when her mother let her stay up late to watch stand-ups like George Carlin, Bill Cosby and Woody Allen on The Tonight Show. This insured that she was always tired at school and had no career potential except in comedy.

After cutting her teeth as assistant talent booker at the legendary Comedy Store during the stand-up boom of the late ’70s, Romen went on to represent comics and writers at the Writers and Artists Agency, followed by TV series development as VP of Comedy at Universal. Among the artists she fostered in television are iconic filmmakers Amy Heckerling, John Badham and Joel Schumacher; Saturday Night Live characters “Jack Handy” and “Anne Beatts;” Arrested Development co-executive producer Jim Vallely; cult favorite Ron Zimmerman; and comedians Andy Kaufman, Larry Miller and Howie Mandel.

Eventually, feeling hampered by “too much business, not enough show,” Romen began to focus on her own creative side as a writer/producer at Visualize/Pacific Ocean Post where television projects included Comics Only, The A-List, Comic Justice, Comedy Product and the Screen Actors Guild Awards. In 2007, she and Paul Provenza joined forces to form Susquehanna Hats Productions through which they are currently executive producing the thought provoking and hilarious The Green Room with Paul Provenza, now in its second season for Showtime Networks. 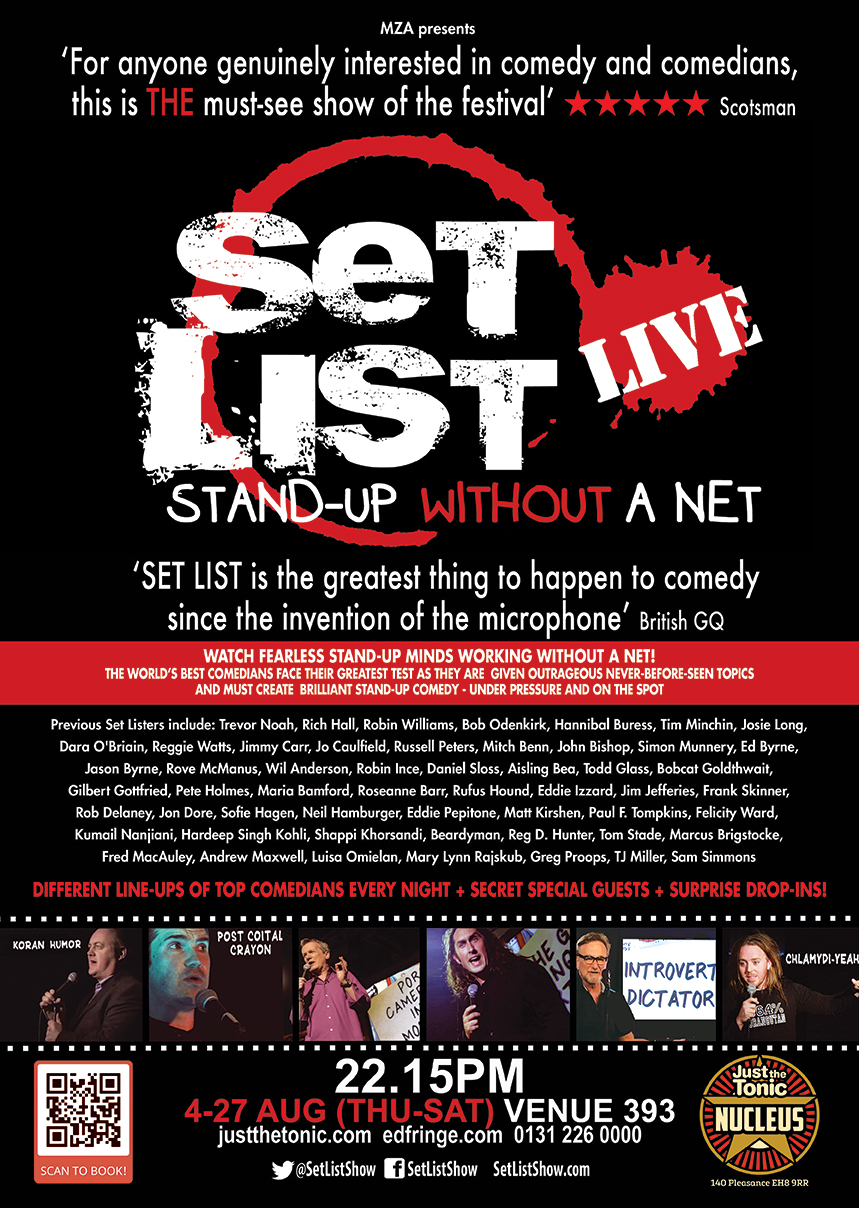