Press Quotes | Images | Video | News
Amy Gordon has specialized in character acting, directing and physical comedy for over a decade. Possibly as well known for her superb slapstick and roller-skating skills as she is for her infamous “no-hands” Kazoo act, she was the featured comedienne in New York’s cabaret sensation, Absinthe, as well as The Famous Spiegeltent‘s critically acclaimed La Clique and subsequent La Soiree in seasons in Melbourne, Montreal, Dublin, Sydney, Adelaide, New York and throughout Europe. She has also toured internationally with a number of circus comedy acts as well as with her solo cabaret shows.

Amy Gordon, a comic actress of great gifts… Gordon, who is credited in the program as “Comedy Captain”, is reason enough to see the show.
– Clive Barnes, Newsday, New York City

Gives a fresh energy to traditions sustained by the likes of Buster Keaton.
– The Herald, Scotland

A marvel of physical comedy
– The Advertiser, Adelaide, Australia

No woman has looked as sexy as [Amy] when playing the ukelele since Marilyn Monroe.
– The Scotsman, Edinburgh, Scotland

As impressive as it all is, none can match the sheer hilarity of [Amy’s] expressive face. Let yourself be blown away.
– Adelaide Theatre Guide, Adelaide 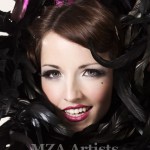 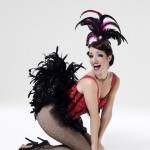 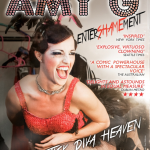 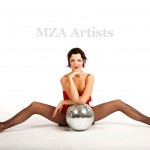 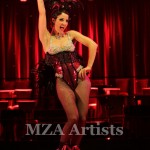 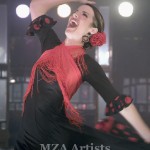 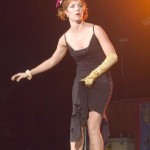 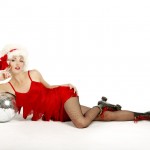 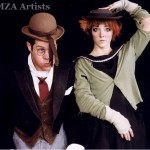