Liam Farrelly is a 21-year-old up-and-coming Scottish comedian from Paisley, who started performing stand-up aged 17 whilst still in High School and who immediately went into comedy full-time after graduating.

A meteoric rise through the ranks has seen him nominated for and winning a raft of awards, have a guest acting role on BBC Scotland’s Scot Squad (S4E2, 2018) and perform at the UK’s best and most prestigious comedy clubs, including Scotland’s The Stand, Monkey Barrel, Liverpool’s Hot Water Comedy Club and both the London and Manchester Comedy Stores—all barely a year after first setting foot on a stage.

After having dipped his toes into the Edinburgh Festival Fringe with a short set on a shared bill show in 2019, Liam’s plans to present his first hour-long show in 2020 were of course scuppered by the first-ever cancellation of the Fringe as a result of the global pandemic shutting down all live entertainment … but … by sheer luck with his timing, Liam had already established himself as a powerful live act, supporting artists such as Tom Stade and Larry Dean on tour, and being invited by Daniel Sloss to be part of the latter’s “Work in Progress” line-ups shortly before the lockdown.

Liam’s stand-up is story-based and his material is uniquely personal—you could say his unusual family have provided him with a goldmine, as his sister and an aunt are both nuns, he has a wheelchair bound parent with MS who has a wicked sense of self-deprecating humour, and other close relations are in various degrees of deterioration.

In 2021, BBC Scotland commissioned him to write and produce an episode of their Short Stuff. Already a charismatic powerhouse on stage, Liam’s perfect timing and brilliant material is underpinned by a dry and understated delivery, flawlessly landing multiple punchlines with breathtaking ease.

COVID-19 might have thrown a spanner in the wheels of 2020–2021, but it most certainly will not hold his career back for long—it is evident that Liam Farrelly is destined for great things.

Frighteningly young first act Liam Farrelly is going to have to get used to the Kevin Bridges comparisons or have elocution lessons… it was apparent that this was a young man with natural storytelling talent… Impressive stuff that earned Farrelly the runner-up spot fans
Beyond The Joke, 2018 Edinburgh Fringe Review: So You Think You’re Funny? 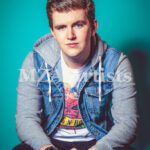 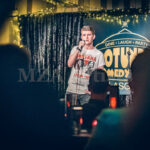 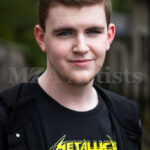 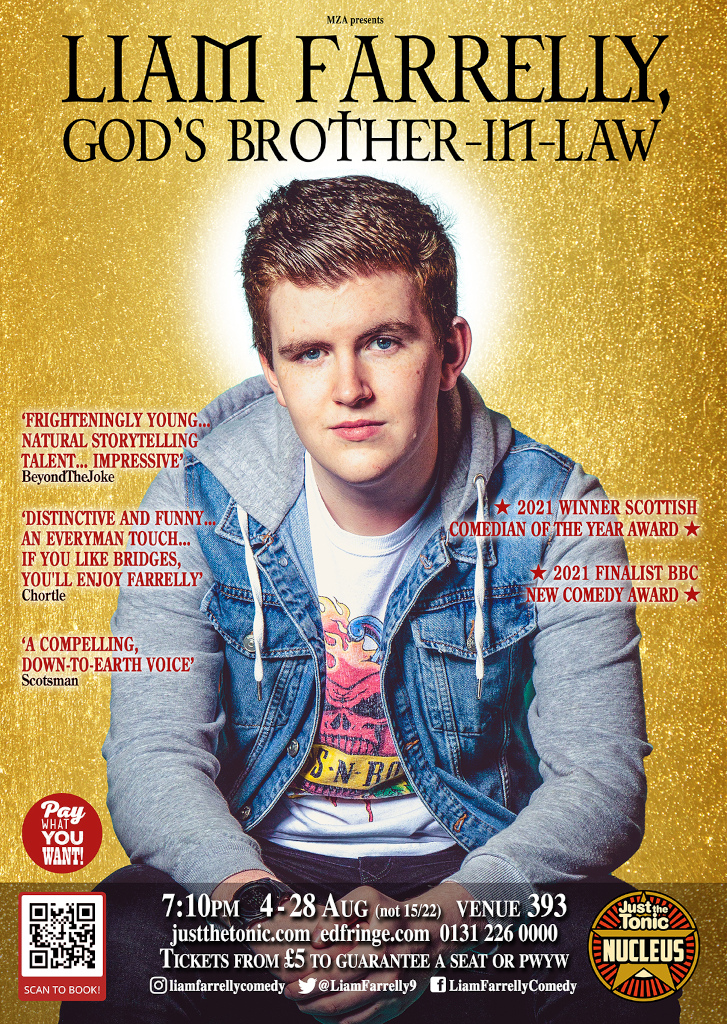